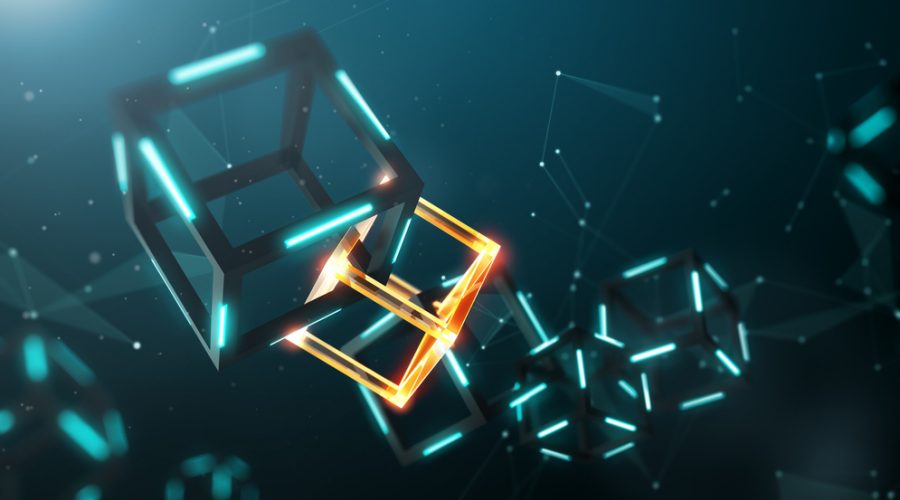 The appearance of Bitcoin in 2009 has changed the world. A new way to make payments and build business relationships with extra transparency was what many companies have been waiting for. As the hype around Bitcoin calmed down a bit, business owners managed to look beyond the results and focus on the technology and programming languages that makes it work.

Besides helping cryptocurrencies function, blockchain has many other benefits. Companies from many developed countries have been taking advantage of blockchain to simplify their work process while attracting new clients, adding security to their data, optimizing b2b relationships, and much more.

If you are still wondering how blockchain can help your business, these ideas presented by experts from blockchain development company IBC Group may add some clarity to the subject.

Even though smart contracts have existed for a couple of decades now, their real value came to light back in 2013 with the appearance of the Ethereum Project. The blockchain technology is used to run smart contracts. These contracts are 100 % transparent. They don’t require a third party and aren’t subject to downtime.

Two companies can take advantage of a smart contract without getting together in one room, thus reducing the time spent on traveling and signing.  Essentially, a smart contract is a computer program, which ensures the terms of the contract are fulfilled before allowing the payment to be made. There is no way to deceive a program, thus making these contracts fraud-proof.

Many companies are struggling with keeping their data safe. It’s especially important for business dealing with private customer data. Only one leak is enough to ruin the reputation and put the company out of business.

Secure cloud storage can solve that problem as well as offer extra space to store the information. The data secured by blockchain technologies is only available to the users with appropriate keys. Many blockchain accountants recommend taking advantage of blockchain to secure the company’s financial data.

Blockchain manages cryptocurrencies. It can easily become a tool to pay employees. If a company makes regular wage payments to remote employees, taking advantage of Bitcoin as part of the payroll process is beneficial.

Several bitcoin-based payroll services have already emerged to simplify the process. It can help avoid numerous fees and delays associated with transferring money to over-the-seas accounts. Meanwhile, the money transfer is transparent and both parties can track the process from the beginning to the end.

It’s also an excellent way to make payments to contractors using smart contracts. Many companies and banks are already using Blockchain to make payments. It’s only a matter of time until the majority of businesses dealing with remote or international employees will do the same.

Microsoft is currently working on a project to allow the users to control their digital identities by developing decentralized ID in the Authenticator app.

A company of any size can start taking advantage of blockchain today. As the technologies develop, it’s bound to become an integral part of any business management.