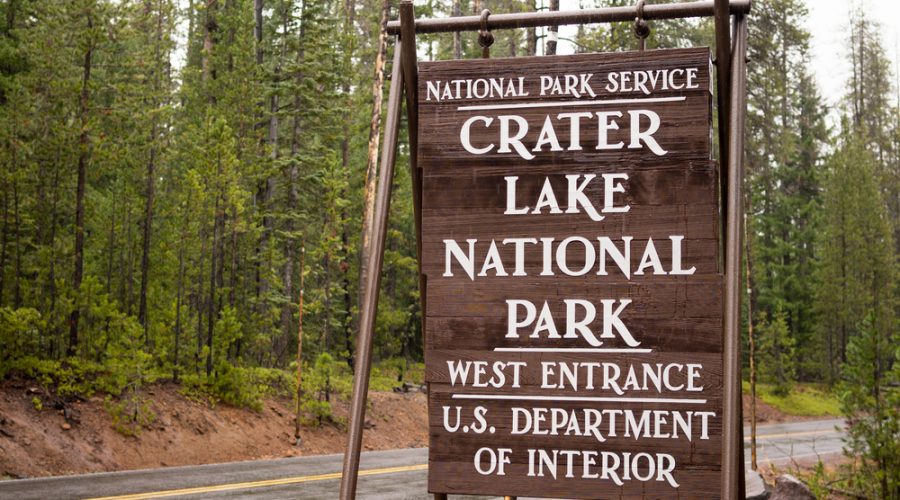 Oregon is one of those states in which people just seem to have a special relationship with nature. And it’s not hard to see why: Oregon is one of the most beautiful states in the union, full of national parks and natural wonders. It’s hard to live there without falling in love with the landscape, so it’s no wonder that so many Oregonians feel so strongly about the outdoors. Oregon is a great place to spend time outside, whether that means fishing and hiking or simply walking around. And Oregonians are also dedicated to their green lifestyles: Portland and other progressive areas around the state are setting the pace for the nation on issues like recycling and preservation.

Oregon: a land of natural wonders

No matter where you look in Oregon, you’ll see natural beauty. Oregon is the home of Crater Lake National Park, which features its stunning namesake, a beautifully blue and impossibly round lake set within a crater. Oregon’s rugged coastline is imposing and beautiful, and the state features everything from gorgeous waterfalls in the West to rolling hills and desert plains in the East.

These natural wonders aren’t just fun to look at. They’re also perfect for recreation. Oregon’s National Parks and Monuments are open to activities like hiking, rock climbing, and mountain biking. Cities like Albany, Oregon feature fishing clubs, hunting clubs, and other organizations and destinations for outdoor enthusiasts. Camping and hiking are a way of life in Oregon, where the outdoors are integrated seamlessly into the lives of the people.

With so many people spending so much time outside, it’s easy to see why Oregonians care so much about their planet. They can see firsthand all of the beauty that is at stake in issues like global warming. Oregonians take their commitment to the environment seriously, and the state is famously liberal on issues like pollution and recycling.

Western Oregon, in particular, is known for its intense commitment to naturally sourced foods, recycled materials, and low-impact lifestyles. Portland, Oregon is full of companies that recycle oils and other materials, restaurants that stress low-impact practices in both their operation and their food sourcing, and customers who deliberately look for environmentally friendly places to shop, eat, and enjoy entertainment.

It’s not just that the people of Oregon are special – though we like to think they are. It’s that Oregon itself is beautiful and encourages a life in harmony with the outdoors. Around here, it’s hard not to feel like the Earth is a part of your life – because it is. That’s true everywhere, but it feels particularly true in Oregon, where lives are spent in nature and extra effort is spent protecting our Earth.