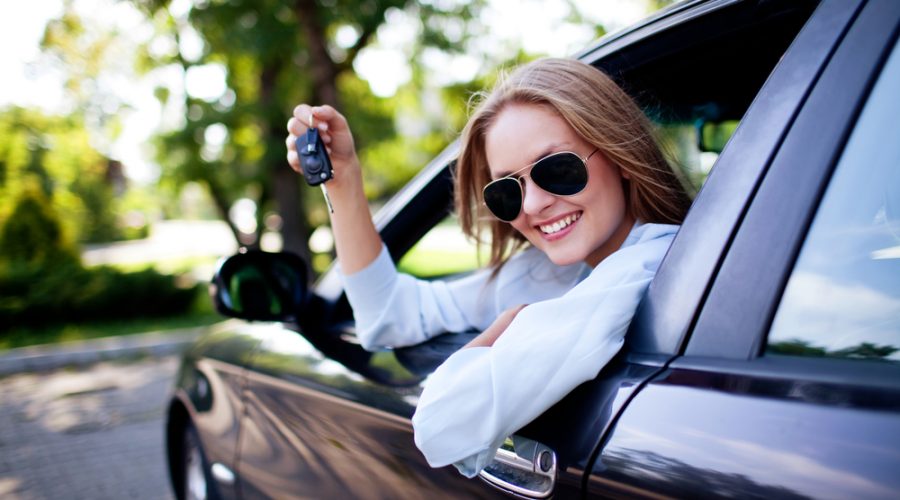 Everybody likes a good deal. The bigger the deal, the happier it makes us. A free taco from a fast food chain is enough to brighten someone’s day, but if you find a great deal on a huge purchase, then your good mood can last for weeks. That’s why so many people are obsessed with figuring out the best time to buy a new car. We want to believe there’s a day when dealerships will be handing out cars for half price to those lucky few who know the secret word.

Unfortunately, there are no such days. Or if they are, they’re still a secret. However, there are definitely times of the year that are more favorable to buyers. These typically come in the latter half of the year, when dealerships are trying to clear out the current models to make way for next year’s stock.

Wait until the end of the month

It’s also helpful to think about what, exactly, motivates the people selling cars. Like most workers, they want to keep their jobs, but it’s more than that. There are also sales incentive bonuses offered at the end of set time periods. They can be yearly, quarterly, or even monthly. So if you decide you’re going to buy a new car in November, you’re probably better waiting until the month is almost over. Sometimes, though, a sales cycle for one month won’t actually end until early on in the next month. It seems counterintuitive, but the July sales cycle may not end until the first week of August. So watch out for that, but know that all other things being equal, the end of the month is usually a better bet.

If you’re like most people, you probably work a typical Monday through Friday schedule. That means going on car shopping on weekends rather than heading down to the lot on Monday or Tuesday. However, traffic to dealerships is a lot slower early on in the week. If you can take time off work to look for a new car, there’s a better chance you’ll find a good deal. You’re also more likely to get a car salesperson who isn’t swamped with potential customers. That means more personalized attention for you, which is usually a good thing. If you just want to browse cars in relative anonymity, though, going on the weekend may allow you to blend into the crowd of shoppers.

It’s important to find a trustworthy dealership that will work to get you the best possible vehicle for the best possible price. If high-pressure sales tactics make you uncomfortable, feel free to walk away from the transaction and find a sales team better suited to your liking. Remember that shopping at year’s end can bring lower prices, but it also usually means you’ll have less inventory to pick from.

Salespeople may be more willing to make a deal at the end of the day, especially if the sales ledger isn’t looking so hot. You can haggle to your heart’s content, but don’t get hostile or overly aggressive. You’re buying a car, not going to war. You can do everything “right” but still run into an atypical situation. Even going to a dealership at 4 p.m. on New  Year’s Eve isn’t a guarantee that you’ll get the exact price you want. When buying a car, it’s important to be persistent, but it’s equally important to be reasonable.