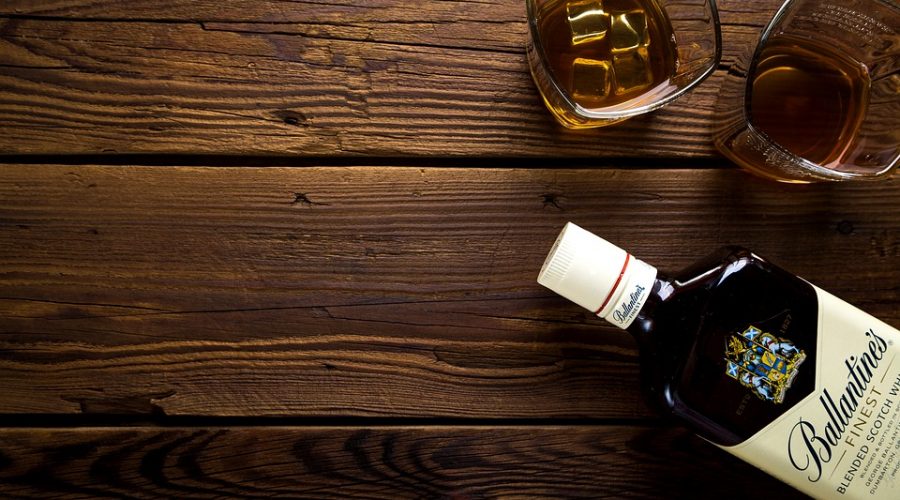 Alcoholism remains a major problem in America and around the world. According to a major survey from a few years back, it is treated more frequently than all other harmful substances combined, making it the most severe addiction issue we face today. This won’t necessarily surprise many readers, and in some ways we’re all fairly familiar with alcoholism. We’ve heard about major public figures battling the problem for years, and even fictional characters in shows and movies have had to confront it. And yet many of us are still uncomfortable talking about it or dealing with it openly if a friend or family member should be suffering.

The answer to why it’s still a taboo topic is simple: it makes people feel uneasy to confront a lack of control. Furthermore, most of us are conditioned – by parents, teachers, and even TV commercials – to believe that alcohol is bad. That doesn’t mean we’ll never drink it, but we know that there are countless negative feelings commonly associated with excessive consumption. We can almost frown upon alcoholics, even in our own social circles, instead of trying to help them.

That part isn’t a great mystery. The bigger mystery is how we can fix it, and turn alcoholism into a topic that can be casually and productively discussed. It’s not something that can happen easily, but there are a few ideas that make sense.

We simply don’t see enough advertising regarding alcoholism and how to find help, in large part because this isn’t a particularly profitable concept. Advertising costs a great deal of money, and most organizations or companies that can help probably don’t have the budgets to put themselves on the airwaves. Even when they do, however, most of what we get are vague ideas beginning with “if you need help….” It could well be that a different marketing approach might work better. Those providing help for alcoholism shouldn’t dangle the vague concept of help before their audiences; they should speak more directly to the problem, and discuss specific solutions to pursue. Not only would this be more helpful to those struggling with the disease; it would also get the general public more used to talking points related to the problems and solutions.

We Should Talk About Alternatives

Whether we’re struggling with alcoholism or simply regarding others who might be, we tend to look at it with some level of hopelessness. It seems to be an insurmountable problem, or at least one with only one harsh all-encompassing solution, to go cold turkey. This is not a helpful way to look at or talk about a problem, however. Think about other issues that people experience. People with bad diets are constantly introduced to healthy alternatives. People who have explored questionable drugs or steroids can find natural supplements that can be healthier. But when people struggle with alcoholism, all we can think or say is “stop drinking.” There should be more public discourse, even through advertising, about how to help, whether through introducing new habits, discussing health risks in detail, or even coming up with a non-alcoholic drink that can help with cravings. It’s not always so simple, but these points still deserve to be talked about.

Meetings Should Be More Open

Some of the most helpful processes for people struggling with alcoholism are AA meetings, and yet we hardly ever see anything about them. They need to be sought out, rather than simply joined. Think about it: have you ever heard a local advertisement about AA meetings, or seen a flier in a community center about the next gathering? These meetings are by all accounts extraordinarily beneficial for alcoholics or even potential alcoholics, and yet they are handled almost like meetings of secret societies shying away from the public.

If you happen to know anyone struggling with a topic like this, consider some of these points in how you deal with it. Alcoholism doesn’t need to be a taboo talking point, and in fact many people will likely benefit if it becomes less of one.