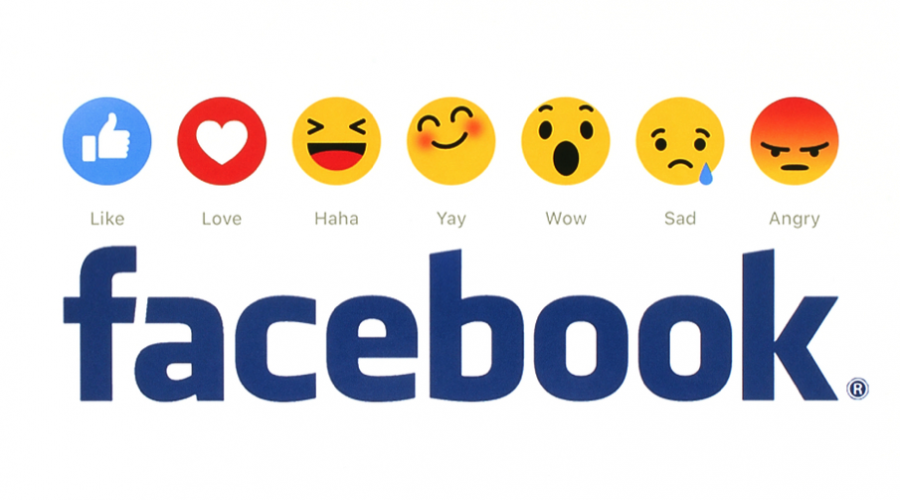 Facebook has long been the platform of choice for people’s day-to-day social behaviors. With almost 1.2 daily active users worldwide, it comes as no surprise that popular opinion is apparent on the social sharing platform.

Marketers long ago took notice of this and started targeting Facebook users with advertisements, while also monitoring metrics for demographic information.

The initial impact of reactions was minimal as Facebook and marketers alike tested the platform and its applications.

However, as of several weeks ago, Facebook implemented some big changes that promise to alter the way digital marketers utilize the social media platform.

For our introduction to Facebook Reactions, we’re bringing you Facebook’s recent changes and how they look to impact the marketing world.

Facebook Reactions are simple emojis that allow users to add their “emotions” to posts. Each individual post is open to emotion, but the comments section is thus far off limits.

Marketers are excited, and rightly so, about the prospect of collecting user opinion data. The more you know about consumer opinion, the better you can tailor your content.

Reactions invigorated the digital marketing world, but as with anything new, the full implementation is still lacking.

Facebook’s algorithm is the key to pushing content to users across the newsfeed. It also determines what content marketers can serve to consumers.

Initially, Reaction data counted the same as the “like” button. Any “emotion” was seen as user interest in the post.

This had unintended implications for Facebook’s algorithm. People who reacted with sadness or anger to a post would have similar posts pushed to their feed. Any reaction earned users similar content.

This past March Facebook announced this was all changing. The algorithm now weighs reactions more than it does traditional likes.

What’s more, the company has promised that algorithmic changes that take into account a user’s reaction by post type are on the way.

In the near future marketers can expect specific emotional data based on the likes and dislikes of individual Facebook users.

The potential for targeted advertising is tremendous as the algorithm evolves to account for emotion.

Beyond the traditional Facebook newsfeed, the company recently brought its reactions feature to the Facebook Messenger platform.

Reactions on messenger work similar to reactions on the newsfeed. Users can “react” to any message sent, and keep track of how each person in the thread feels about each comment.

While the implications for marketers aren’t as clear, there is some digital marketing application emerging. Namely, chatbots.

The artificial intelligence bots are already quickly growing into a valuable tool for building brand loyalty and pushing conversions.

If chatbots can evolve to account for reactions, marketers could use the data to determine exactly what chatbot responses are best for promoting consumer loyalty.

While the Facebook Reactions feature is still in its infancy, the platform looks poised to bring marketers even more valuable consumer data.
Brands looking to better their content marketing strategy should take notice and prepare for the upcoming wealth of consumer opinion data that Reactions promises to offer.